We Are Living In The Century Of Cells

Since mid-September, Brno has been able to boast about another unique medical facility – the National Tissue Centre. On 15th September, its operation was launched with a ceremony attended by the Minister of Health Leoš Heger, the Lord Mayor of the City of Brno Roman Onderka, Father Zbygniew Czendlik and the Chairman of the Supervisory Board of PrimeCell, a. s. Michal Zahradníček. TheThe globally unique laboratories are located at the Science Campus in Brno-Bohunice and are equipped with unparalleled new generation equipment and technology. The new equipment was granted final approval in late June and full operation got underway immediately after the facility's grand opening. 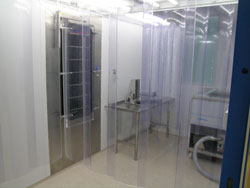 The superclean cultivation laboratories, which are the first of their kind in the Central European region, have begun to serve for human cell cultivation and processing. This is the most natural way to protect health and preserve human life. "The National Tissue Centre was established in 2009 as a company with state involvement. Its principle mission is to create a foundation upon which to develop the Czech Republic's self-sufficiency in human cell cultivation and cell preparation production. Globally this discipline is called 'advanced therapies'," explained Mr. Michal Zahradníček. The National Tissue Centre enables the long-term operation and stable production of advanced therapy medical preparations for Czech citizens. 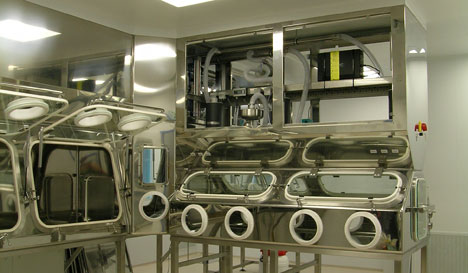 The strictest technological and scientific criteria and findings are applied in the National Tissue Centre. New types of therapies and medical preparations and materials using micro- and nanotechnologies are developed there, and new high-tech approaches and applications are introduced into traditional medical disciplines. The National Tissue Centre's cooperation with Masaryk University and other universities and colleges is also very important. 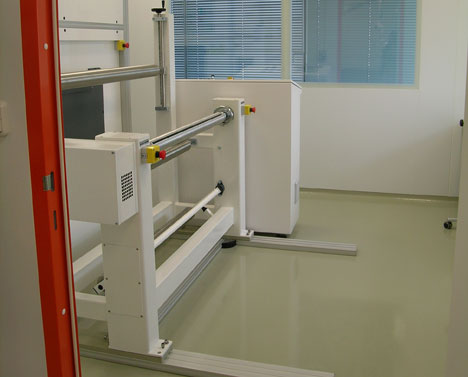 "We consider this cooperation very promising. We aim to use this synergy both to develop new cell-based preparations and to maintain and reaffirm the status of the Czech Republic and South Moravian Region in the field of leading technologies. The National Tissue Centre is in an excellent position to achieve this. There are only a few similar laboratories worldwide: at the German Fraunhofer Institute, Bioheart in South Korea, the Indiana Stem Cell and Purdue Nanotechnology Centre and Wake Forest University in the USA," said Mr. Zahradníček. 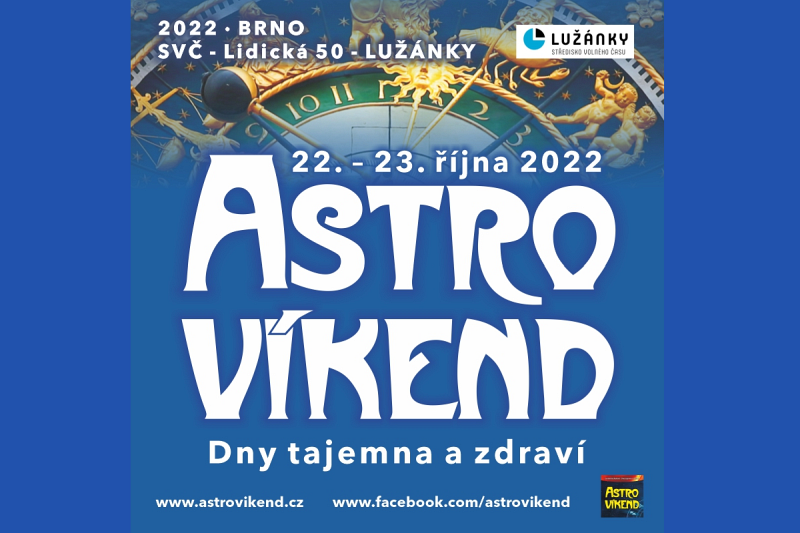